We all know the importance of cleaning the lint screen on a dryer. What some of us might not realize is that we also need to check and clean the washer lint trap as well. If you wash clothes that have a particularly furry or fluffy texture, you are bound to notice an increased built up in your washer lint trap.

The first thing you need to understand is that a lint trap on your washer is a filter that should be cleaned. Its purpose is to catch lint so that it doesn’t end up all over your clothes. Different types of washers have lint traps located in various parts of the machine. If you don’t know where the lint trap on your washer is, you can consult your user manual. In case you don’t have a user manual or you’ve misplaced it, you could also run a search online for a digital copy. Many brands and manufacturers make such files available for download directly from their website.

Where you can Find your Washer Lint Trap

A common place to look for the lint trap is the washer drum’s top rim. Simply run your hand along the drum to feel for a screen. Pull the screen out and clean. Top-loading washers often have lint traps located with its centre agitator. You might even notice a small mesh filter at the end of your washer’s drainage hose.

People with a high-efficiency washer won’t find a lint filter because the machine has a pump filter with self-cleaning capabilities. For maintenance, you can run a monthly empty wash cycle. This will help flush any excess lint out. With front loaders, you can sometimes find a door at the base of your washer. Open this to remove items like coins, buttons, and similar objects.

If you can remove the screen on your washer, then you should remove it and submerge it in hot water for 10 minutes to remove any residue. If you can’t remove the filter, you can use a paper towel or even a brush. You can also buy some disposable filters that will need to be replaced regularly. Keeping an eye on the filter will prevent poor performance. Check your lint trap frequently just to be safe, but keep in mind that cleaning or replacing the filter may only be required every two to three months.

How to Reduce Lint on Your Clothes

Finding lint on your freshly washed clothes can ruin your mood. That’s why we’re always trying to find new clothing that won’t shed because lint on clothes doesn’t exactly make a positive fashion statement. Here are some tips and tricks to have in mind if you have problems with shedding items.

Microfiber cloths attract lint. After you place the clothes in the dryer, put a microfiber cloth in with the load. This will help remove lint from the clothes. If you’re still experiencing issues with lint buildup, try to run the drying cycle long enough to leave the clothes slightly damp. After that, simply use a lint roller or a clothes brush and the lint will come right off.

To avoid having lint on your clothes, try sorting out laundry before you even start the washing cycle. To do this, it’s good to know which materials and fabrics shouldn’t mix. For example, fabrics like linen, synthetic, knit and corduroy will attract lint more than other materials.  Items like cotton clothes, chenille bedspreads, rugs and terry cloth pieces will shed more than other materials. Keep in mind that you also shouldn’t store items like these together even when they’re dry. To get the best results, try to organize your laundry loads by color as well. You shouldn’t mix opposite colors even when all the items are the so-called “lint shedders.” The lint will still get attached to other pieces and nobody likes to see that.

Clean Lint from All Areas

On top of cleaning out your dryer and washer lint, you should also make sure you remove lint from other areas as well. For example, your closet is a major source of lint buildup, so try to keep it well-maintained and lint free. Other major lint sources include your desk, your purse and your car. A quick cleaning with a lint roller or brush every now and then will help resolve the issue of lint buildup forever. 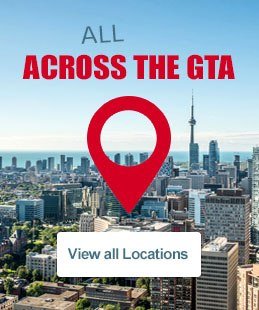 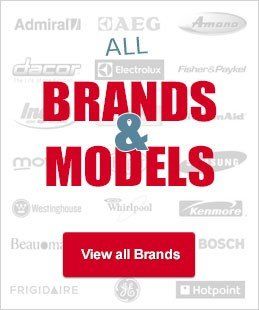